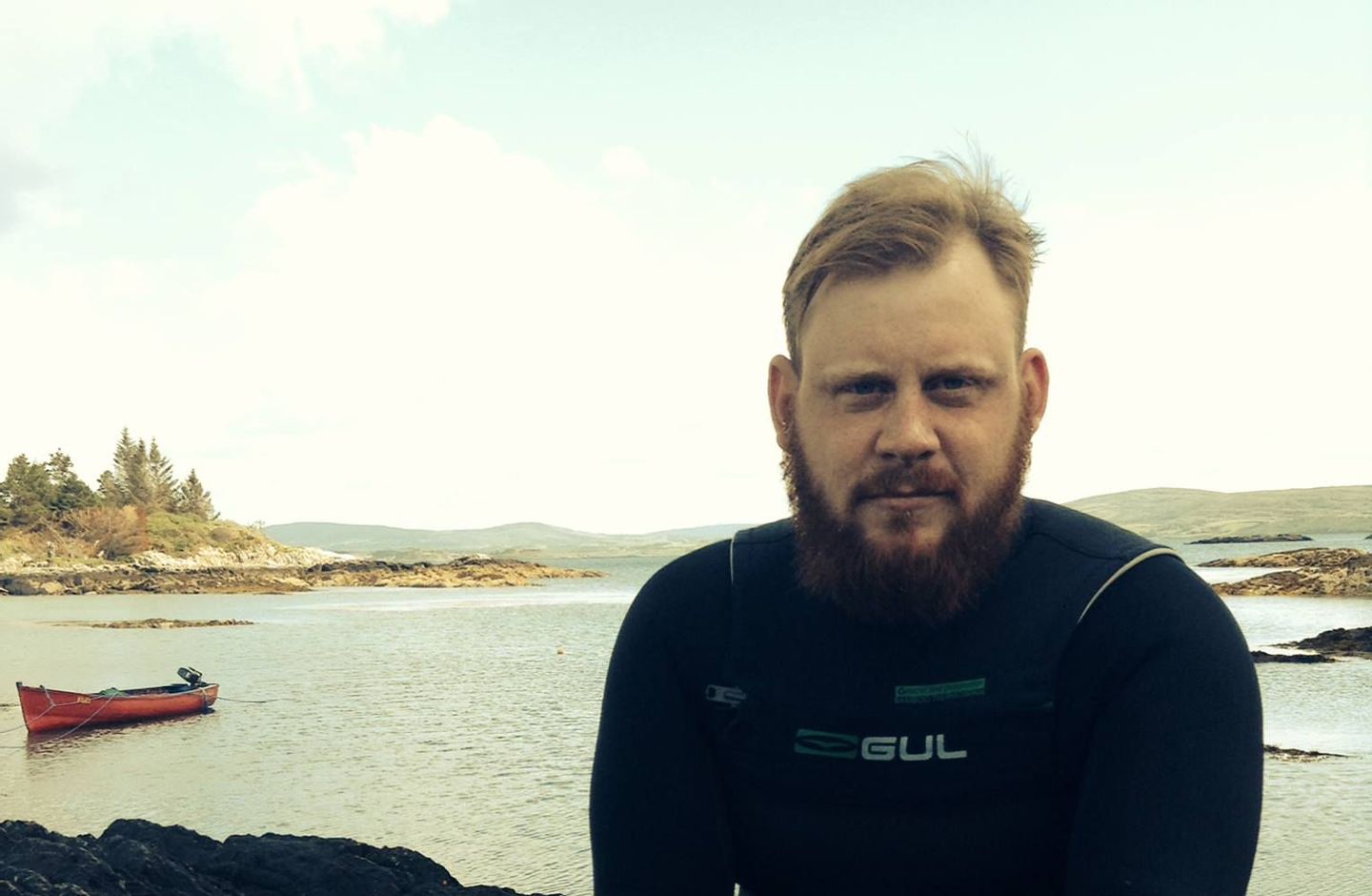 I have a state pension plan that my employer is contributing to. Do I really need to set one up separately?

Thank you to Hugo Maxwell, who asked this month’s question. His question is very relevant to most of us who are employees. Hugo is a scientist at the Irish Marine Institute. Every month, his employer is contributing to his pension plan. This way, he’ll receive a pension from the government when he reaches retirement age. Why should he then bother saving for retirement on the side? We think there are good reasons to do so.

Pension systems in the EU aren’t too bad

The pension systems of most EU countries are good for its citizens. The goal of any pension system is to maintain people’s standard of living when they retire. In that sense, most pension systems aren’t doing a particularly bad job. Throughout our working lives, we contribute towards our pension through various taxes. By the time we reach retirement age, we have accumulated enough that the state can pay out a monthly pension.

For example, the OECD calculates that the average pension of a Belgian employee is 66% of his last salary. That equals a monthly pension of about €1,195.

Why it’s wise to also save for your own pension

Yet, there are several reasons why it makes sense to save for your retirement on the side.

In “Why you should passively invest your savings”, we ran a little experiment. We introduced Emma, who started saving €100 per month at age 25. She invested her savings into low-risk, diversified index funds. By age 65, the €48,000 that she contributed throughout her working life grew to a staggering €335,185. That’s almost 7 times more than what she put in!

The point of the example is to show that small contributions can grow to great amounts over time. This is the compounding effect in action. So start saving now, and you will be able to complement your state pension with a nice bonus. With the amount that Emma saved up, she can pay herself an extra €931 per month between the ages of 65 and 95.

Over the past few years, state-funded pension systems have been under increasing pressure. The main reason is the drastic change in demographics that has started to happen. First of all, life expectancy is growing. In Belgium, people could hope to live up to an average of 73 years old in 1980. In 2016, this has increased to 81 years old and the government expects it to reach 87 by 2060.

Secondly, the generation of baby-boomers, i.e. those who were born after the second World War, is coming to retirement age. That is a lot of people that are leaving the workforce and will be receiving pensions from the state.

The consequence of these developments is that almost 40% of the Belgian population will be over the age of 67 by 2060. Today, only 25% of the population is in that age group.

We think that the current pension systems need to adapt to these new demographic circumstances. What those reforms will look like is impossible to tell. It might turn out good, but might also turn out bad. And that uncertainty is exactly the risk we want to mitigate by saving for our own pension.

Choose your own retirement age

The pinnacle of saving for your retirement is to save enough to retire before the official retirement age. You can calculate the required savings with the rule of 25 (we mentioned it when answering the question “How much should I think of saving every month as a 29 year old?”). The rule says that you need to save up about 25 times more than your yearly expenditures to retire. Every year, you can then withdraw up to 4% from your funds. The good thing is that the rule assumes that you won’t receive any extra income such as a pension from the state.

Imagine you want to pay yourself a pension of €2,000 per month. A quick calculation shows that you can retire as soon as you have €600,000 saved up!

We’re fortunate that we live in a region of the world where the pension systems are among the best. Yet, we think that you can have a more comfortable retirement by saving on the side. Furthermore, the current pension system needs to adapt to changing demographics. But we don’t know how it will change. We can reduce that risk of uncertainty by saving for our own pension.

Want to start investing for your future self?