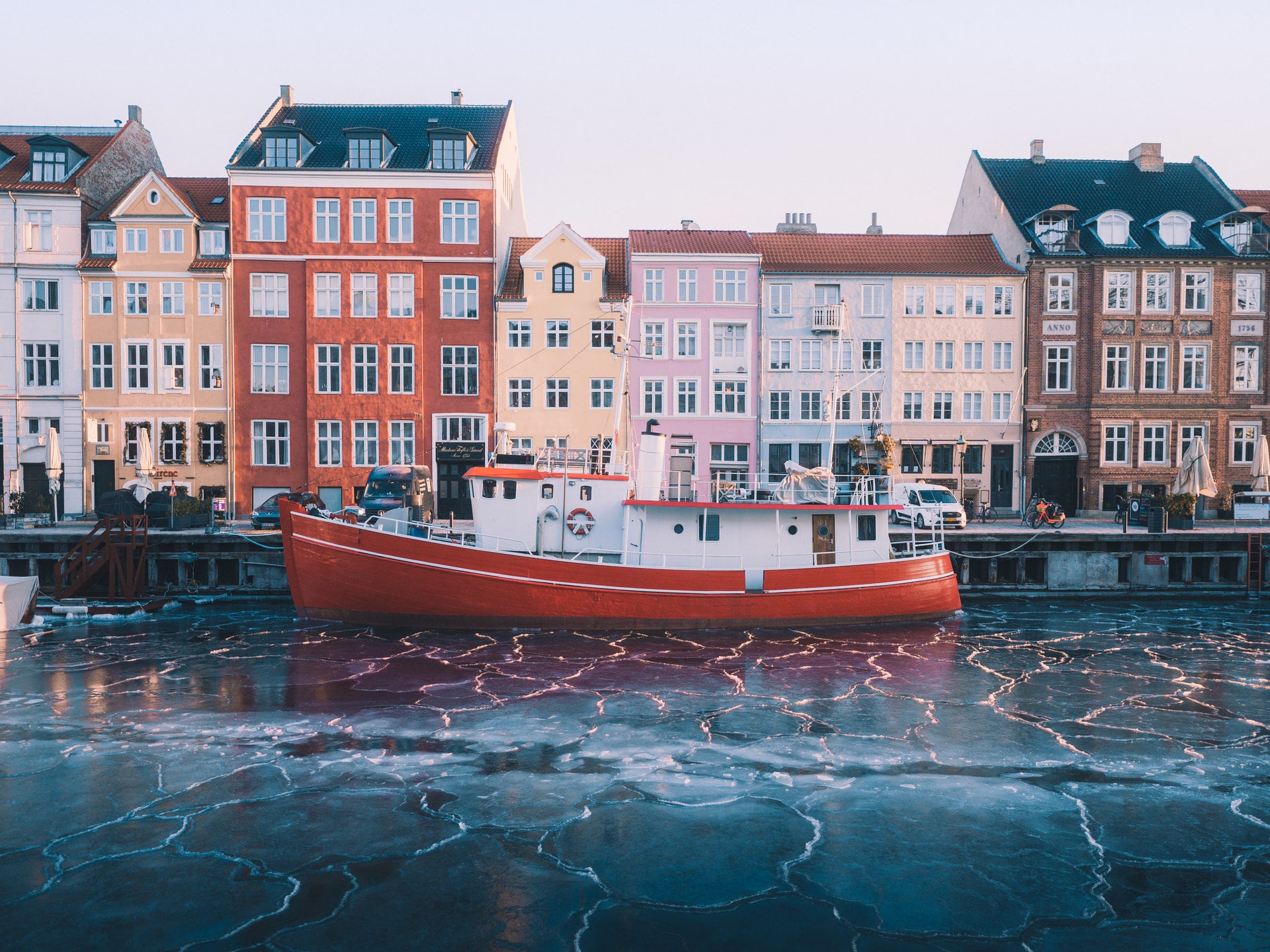 Why you should passively invest your savings

Alright, it’s maybe not much, but you’re still earning a bit of money each year, right? On the contrary, you’re losing money, or rather purchasing power, because of this thing called inflation. Inflation causes prices to go up every year. In 2018, the inflation in the Euro zone was around 2%. This means that this year, prices will be on average 2% more expensive than last year. Another way to look at it is that your current savings are worth about 2% less than last year. For the last decade, the inflation has been higher than the interest rate, meaning that you’ve been losing money by keeping it on a savings account.

‍But what can I do, I hear you say? I know I could invest my savings, but I know nothing about financial stuff. I don’t know anything about the stock market. Nor do I have the time, or the interest, to follow my investments every day and sell before I lose all my money.

‍The answer has been around since the eighties but until recently, it has been largely left underappreciated. It’s called passive investing. It’s based on the observation that rather than hand-picking stocks and trying to buy and sell at the right time, it’s usually more profitable to invest in the stock market as a whole.

Think about it: when you’re picking stocks, you are looking for the best bargains, and choosing companies that are cheap now but that you predict will go up in value in the future. However, remember that you are competing with all the other investors in the world who are looking for the same bargains. Not just people like you, but mostly top analysts at big investments firms and banks, who are paid big salaries to spend the entire day researching industries and analyzing quarterly reports, all while keeping an eye on the television’s screen that is showing CNBC for the latest news on the markets. How can you possibly compete with them? By the time your uncle tells you over Sunday lunch about this great stock he heard about, these people would have spotted the opportunity, bought thousands of shares for their firm and caused the stock’s price to increase drastically. So you end up missing out on that hot bargain.

So, how does passive investing work? It’s simple: you invest in index funds. An index is like a bag of stocks where the rules are very clear on which stocks are included and how much you get of each company. The most famous index is the S&P 500, which has the 500 biggest American companies, weighted by market capitalization. The MSCI World index is another common one. It consists of over 1,600 companies across the developed markets (US, Europe, Australia, Japan,…).

That’s all very interesting, but how does the return of an index fund compare to a savings account? Let’s look at the historical performance for the MSCI World index for the last 50 years.

The number that summarizes this entire chart is the annual average return rate: 8.7%. As you have probably noticed, this number is significantly higher than the return that you are earning from a savings account.

The difference is really put into perspective when you look at the returns over several decades. Imagine Lucas and Emma, two people who are both about to retire at 65 years old. They started working at the same age, 40 years ago when they were 25. For all these years, they’ve consistently been saving 100€ every month. There’s one difference: Lucas didn’t know anything about investing so he put all of his hard earned savings into a savings account with a steady annual return of 1%. On the other hand, Emma was fortunate enough to have learned about passive investing when she was a student. Because of that, she has been putting her monthly savings into an index fund tracking the MSCI World index.

You can probably predict that Emma’s nest egg for retirement will be bigger than Lucas’. But let’s just see how much.

By age 65, both Lucas and Emma would have put aside the same amount of €48,000. With his steady 1% returns on interest, Lucas will have grown this to €58,989 (blue line). In the meantime, Emma’s has grown to a staggering €335,185 (red line)! This is over 5 times more than what Lucas has, and none of this required time nor financial expertise from Emma. All she had to do was to deposit her savings into an index fund rather than the savings account at her bank.

And this chart is all you need to understand why you should passively invest your savings instead of keeping it all on a savings account.