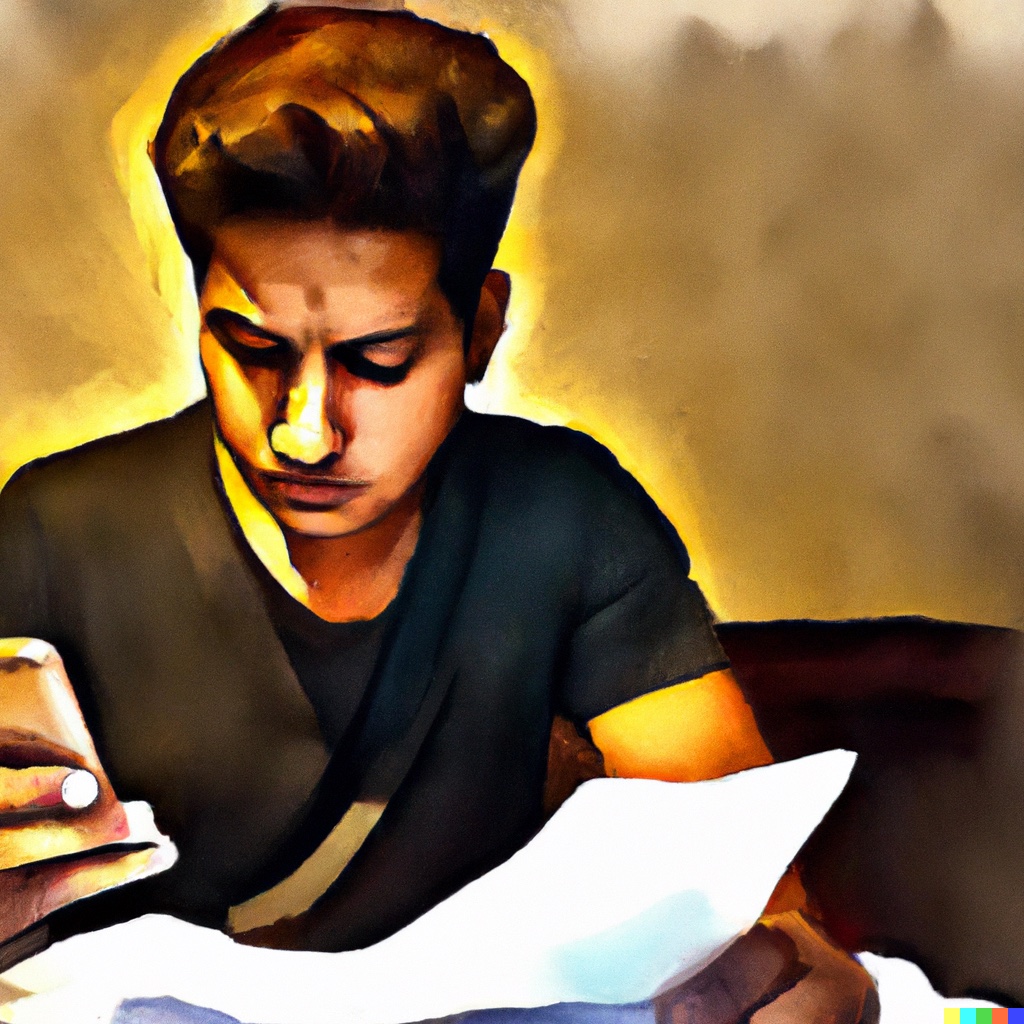 @curvoeu how does investing in a pension account (« épargne pension ») compares to investing in index funds for Belgians? Since these accounts are pre-tax contributions + tax deductible, I’m wondering how they compare.

“Épargne-pension” (or “pensioensparen” in Dutch), is a pension-saving scheme offered by the Belgian government. It lets you put away funds for your pension in addition to the state pension. It comes with a considerable tax break, making it an attractive option for those saving for retirement.

We’ve covered this topic extensively in our guide to Belgian pension saving. But how does it compare to saving for your pension through passive investing, by investing in ETFs and index funds? Which method leads to a higher outcome?

That is the question that Gary, co-founder and CEO of Marker.io, asked us on Twitter. We thought it was particularly relevant for the Belgian community. In fact, what we've discovered convinced Curvo co-founder Yoran to reconsider how he saves for his pension.

First of all, we couldn’t find a good English translation of “épargne-pension". As far as we know, it’s a very Belgian concept. So we will continue to use this word throughout the article. We could have used the Dutch word “pensioensparen” but we chose to use Gary’s native language.

As we said in the introduction, “épargne-pension” is a way to put aside extra money for your pension, on top of the state pension that every Belgian worker starts receiving at the age of retirement. It's voluntary, so you can choose to contribute to an “épargne-pension” account if you want. Furthermore, it is done on an individual basis and not through your employer.

Let us put our findings in a real case scenario. We'll start by using Nathan as an example. Ever since he started working at age 23, he contributed €1,270 every year towards his pension. He'll do this until he reaches 67 years of age, the official age of retirement.

How did Nathan's savings evolve across the three scenarios? Check out the chart below.

The first observation is that all three scenarios result in a bigger pension than the sum of Nathan’s yearly contributions if he had kept them in a savings account (purple line). So both “épargne-pension” and passive investing are a better option compared to a savings account.

By age 67, Nathan can retire with:

Those are considerable differences!

The reason why the “épargne-pension” fund underperforms against the MSCI World index is mainly due to regulations. The Belgian state imposes rules so that “épargne-pension” funds do not have total freedom in their investment strategy. For instance, 80% of the entire portfolio must be invested in companies and bonds from within the European Union. Such regulations reduce the possibility for diversification and therefore put a limit on the yearly return that can be achieved for these funds.

Finally, you can notice a sudden decrease at age 60 in the evolution of the “épargne-pension” graphs. This is due to a 8% tax that you must pay when you reach the age of 60 for the government to be partially compensated for the yearly tax breaks (nothing comes for free 😏). In the case of the “épargne-pension” fund, this is strangely calculated on a fictional annual return of 4.75% instead of on the actual return of the fund. This resulted in a €9,478 loss at age 60 (rather than a €6,903 had the tax be calculated on your actual return).

The smaller pension isn't the only thing to make “épargne-pension” less desirable. There are other constraints to consider as well:

Nathan's simulation showed that passive investing yields a higher pension than that of the “épargne-pension” scheme offered by the Belgian state. Furthermore, it’s flexible. You’re not bound to the yearly limit set by the Belgian government and you can withdraw your funds at any time.

What we've discovered in this article convinced Curvo co-founder Yoran to reconsider how he saves for his pension. His bank had previously sold him an “épargne-pension” insurance. He's since cancelled it and set up a passive investment portfolio through Curvo. This is where he makes all of his current contributions.

The average annual return rate of IWDA was calculated with Backtest.

We ran the simulations with the Belfius Pension Fund High Equities fund, which is their most offensive fund and therefore will earn the highest potential return in the long run. The average annual return rate was calculated using the data from Candriam.

We ran the simulations with the Belfius Life Plan, which has a fixed interest rate of 0.30% as of 2022.

We built a Google Sheets spreadsheet to run the simulations. It takes into account the entrance fees, ongoing fees and taxes that are relevant for each scenario.

Do you want more savings for your future self?

Find out how Curvo works