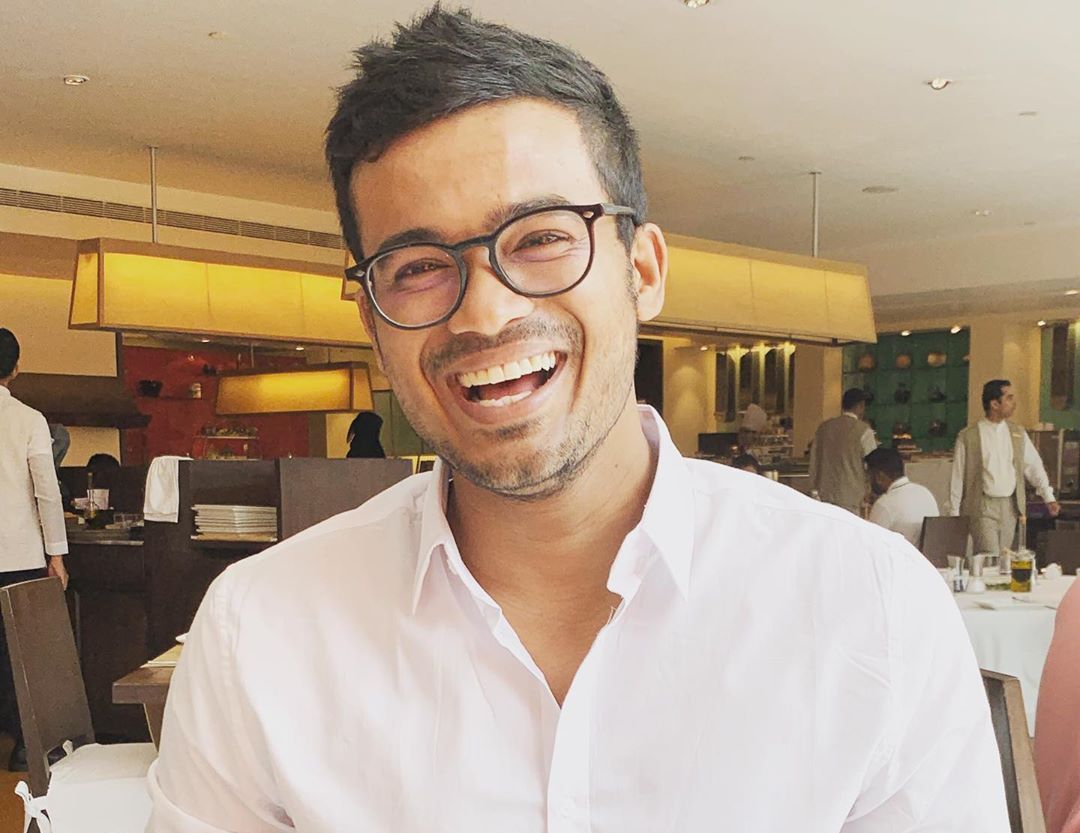 Is investing in cryptocurrencies a good idea?

Cryptocurrencies are hot. Ever since Bitcoin started getting mainstream attention in 2013, there’s been a rush for this new form of currency. Since then, hundreds of different “altcoins” have been created. Litecoin, Ethereum, Ripple, EOS,… these names may or may not sound familiar to you but they all occupy a niche today in the €300bn market of cryptocurrencies.

With cryptocurrencies getting so much attention, and stories of Bitcoin billionaires appearing on the news, it’s natural that people start asking whether they should invest in them themselves. So did Raag Mohan, who asked us this question on Instagram a couple of months ago. We are sure that many of you would be interested as well and that’s why we decided to dive a bit deeper into the topic.

At Curvo, our first experience with cryptocurrencies goes back to 2012, when co-founder Yoran bought his first Bitcoins. At the time, a Bitcoin cost only $11 (compared to $9,580 today!). In retrospect, it was a once-in-a-lifetime investment opportunity, but that’s not why he decided to buy Bitcoin. He actually really believed that Bitcoin had the potential to become a major currency that people would use in everyday life.

Let’s look at each of these risks in more detail.

One of the main criticisms of Bitcoin is that it has no intrinsic value. For example, a share in a company does have an intrinsic value. The company can own buildings, machinery, intellectual property,… And these are things that have value in the real world. Gold, another type of investment, also has an intrinsic value because you can melt it to make jewelry out of it.

On the other hand, a Bitcoin is just information that exists somewhere on a large computer network. Its value is derived purely because other people attribute value to it. And that mechanism is responsible for bubbles.

The lack of intrinsic value is not necessarily a bad thing. The intrinsic value of a €200 banknote is just a couple of cents because after all, it’s just a fancy piece of paper that doesn’t cost much to manufacture. But this piece of paper is valuable because you can use it to buy anything you want: a beer at the bar, groceries at the supermarket, pay someone to clean your house… However, there are not many things that you can buy with Bitcoin. Maybe that day will come, but for now it can’t really be seen as a currency.

Because a Bitcoin has no intrinsic value and it’s not very useful as a currency, its price should logically be close to zero, instead of the €9,300 price that it has today. Its price is primarily based on the psychology of the masses and that makes it incredibly difficult to analyze and to make predictions for the future. For us, this is a major risk.

It’s undeniable that there is a huge hype around Bitcoin and cryptocurrencies. People who wouldn’t normally invest in the stock market, let alone invest in something exotic like Bitcoin, suddenly heard about Bitcoin billionaires on TV and wanted a piece of the pie. They didn’t necessarily understand cryptocurrencies but started buying Bitcoin en masse. This drove up the price a lot, making it a lot less attractive investment because it reduces the chances for selling at a profit. Combined with the lack of intrinsic value, this makes it an even more dangerous investment.

A last risk factor that we consider is the lack of regulation in the world of cryptocurrencies. In fact, the Bitcoin system was designed not to be regulated. Its creators and current maintainers are driven a lot by anarchistic ideologies. After all, its aim is to allow people to send money to each other while bypassing the traditional financial institutions.

However, regulation is not necessarily a bad thing. Many of them exist precisely to protect the individual investor. For instance, it’s illegal to trade stocks based on information that is not publicly available to everyone. That’s called “inside trading”. This way, governments want to enforce a level playing field for all investors. The Wall Street hedge-fund manager and the casual investor on his laptop at home should have access to exactly the same information to make their investment decisions.

These rules do not exist in the world of cryptocurrencies, and this leaves room for a lot of dodgy stuff to happen. For example, there have been numerous cases of pump-and-dump schemes. In such a setup, the creators of a new cryptocurrency, who own most of its coins at the start, build up a lot of hype around their new great coin. Promising great returns if you invest in their coin (and using the likes of Floyd Mayweather and DJ Khaled to do the promotion), a lot of people buy into it and the value of the coin increases very quickly (the “pump”). Then, once the price is sufficiently high, the creators sell all their coins and disappear (the “dump”). They rake in huge profits and leave everyone else with worthless coins.

In the traditional financial sector, such schemes are considered fraud. But in the world of cryptocurrencies, most scammers get away with it because a lot of the transactions happen anonymously.

Pro: when stocks go down, cryptocurrencies go up

Finally, we do think that allocating a small portion of your investments to cryptocurrencies is not a bad idea, primarily because they are great for diversification. We have seen in the past that when the traditional economy goes down, people move their assets to alternative investments such as cryptocurrencies. And this causes the prices to go up. When Greece was hit with the debt crisis, trading in Bitcoin in Greece went up by 50% and its price went up accordingly. This behavior, where one asset goes up when the other goes down, is exactly what you want when diversifying.

To conclude, we recommend not putting more than 10% of your total investments in cryptocurrencies. In our eyes, there are too many risks associated with them that make them too unsafe as a major investment.

Can't stomach the ups and downs of crypto?